17.04.2017 (Info sportspress.lu / IIHF) SOFIA – Luxembourg, one of the smallest countries in the world, was triumphant after the final game of the 2017 IIHF Ice Hockey World Championship Division III. The Winter Palace in the Bulgarian capital of Sofia was voiced with chants and emotional outbursts from the winner’s locker room for long after the last buzzer and the closing ceremony. And it was a well-deserved celebration.

In the final for the gold medals Luxembourg defeated the host Bulgaria 10-4 as three players had two goals and one assist (Benny Welter, Miroslav Mosr and Thierry Beran) and the goalie Philippe Lepage made 57 saves!

“We came here to win it all. We believed that we can do it and were fighting for the whole 60 minutes. For Luxembourg this is unbelievable success. Our goal for next year is to keep our place in Division II Group B,” said Petr Fical, the jubilant head coach of Luxembourg, after the closing ceremony. 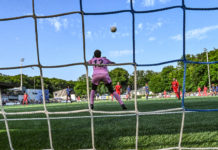 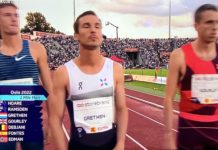 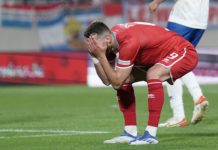 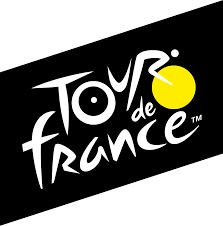 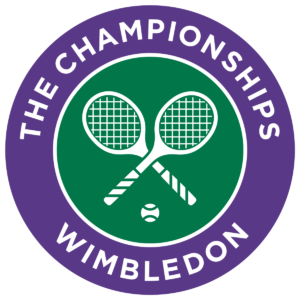