(15-02-2019 / Deceuninck – Quick-Step Team Media Relations) A canny attack inside the final kilometer of the action-packed stage 4 caught all the other riders off-guard, allowing Bob Jungels to bolt away and solo to a beautiful victory on the streets of Medellin, where the Tour Colombia returned three days after the opening team time trial. The Liège–Bastogne–Liège and double World TTT Champion expertly negotiated the last corners of the day and arrived with a handful of seconds over the peloton, pulling on the orange jersey, which rewards the overall leader of the race.

“I am happy that the team is going so well and I took my first win in this beautiful country. It surprised me to see this stage described as one for the sprinters, because it included a hard 1.5km climb which we tackled six times, and to make things even more difficult, the breakaway contained some dangerous guys for the GC. But my teammates did a fine job controlling things and gave me the confidence that I could pull it off in the finale, when there weren’t so many fast men left in the group”, Bob said after picking up his 18th pro victory.

The tough circuit in Medellin whittled down the bunch to around 50 riders and without any team in firm control, multiple attacks were launched after the breakaway got caught. But it was only under the flamme rouge – when Jungels put in a massive acceleration and powered away, seizing the moment – that the bunch was left without any response and the Luxembourger got to celebrate with his arms in the air.

“The Tour Colombia leader’s jersey is such a special bonus and it makes me proud to wear it. The plan is to honour it and do our best to defend it, but it will be difficult, because the next stages are very hard and there are many riders who are stronger climbers than me. But I feel good, and as I said, we will give our best.”

Friday’s victory was the sixth one of the season in a UCI race for Deceuninck – Quick-Step, who so far have won with four different riders in three countries: Australia, Argentina and Colombia. 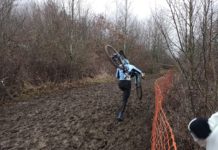 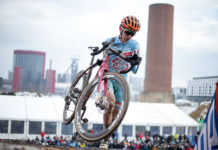 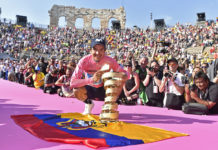 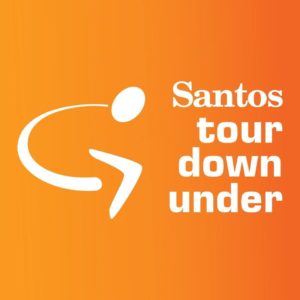 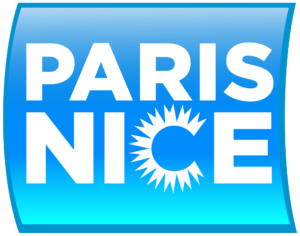