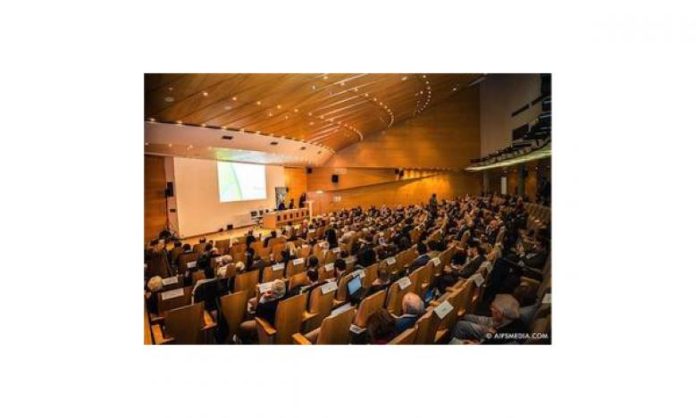 Info sportspress.lu / Evelyn Watta) – 90 years after the dawn of AIPS, delegates drawn from 102 countries met in the founding French capital to deliberate on the gains and solve some of their professional impediments. sportspress.lu was represented by president Petz Lahure

The restrictive conditions for the press and access to information duly dominated proceedings at the 78th congress with the delegates assenting to a united push to safeguard the freedom of the media and the right to inform.

Also in focus was the high cost of accommodation for the accredited media at the Rio Olympic Games next year, the biased distribution of the press accreditations by some National Olympic Committees and the unyielding stand by the IOC Ethics Committee not to allow candidate cities to invite journalists to visit their facilities.

The congress in Paris sought a reduction in the prices for media accommodation by the Local Organizing Committee in Rio de Janeiro. The cheapest rate for a basic two star hotel accommodation could cost up to $180 dollars per night while the rates for the shared apartments at the media village are fixed at $254 per person per room. Four-star hotels will charge $348.

According to AIPS president Gianni Merlo the quoted figures for shared accommodation in Rio could be the priciest ever for the media who are already faced with high travel and daily expenses while covering the games.

“”It is unfortunate that the organisers in Rio have not seen the need to offer competitive accommodation considering that even the free Wi-Fi promised will be limited to some areas whereas in some venues journalists will be compelled to purchase cabled internet in the tribunes. This means the media is ultimately paying for the heritage and legacy that Rio is promising!The Agenda 2020 has sought to reduce costs for all concerned in the Olympic Games bidding and execution processes but has forgotten the media. What are we? The poor cousins?,”he posed.”

The press and photographers’ accreditation distribution process by some NOCs also came into sharp focus with the delegates pressing for a review that could have some of the National Associations affiliated to the AIPS involved in the allocation.

The press accreditation process and allocation thereafter for the Winter, Summer and Youth games is exclusively handled by NOCs, a right that AIPS members noted has been abused by some officials who in some cases reject applications from qualified journalists and hand them out to their NOC friendly media or to their relatives and friends.

As the Olympic family embraces the Olympic Agenda 2020 recommendations the meaningless ethical code barring media invitations by candidate cities remains. As media houses battle shrinking revenues the AIPS maintains that it will be difficult to send teams to visit candidate cities to access the bids, which in the long run undermines transparency that the IOC seeks to cultivate.

Petition to the EU

The Committee of Petitions of the European Parliament last October accepted the petition fronted by AIPS Europe against practices that are threatening the independence of sports journalism and referred the case for further investigation to its Culture and Sports committee (CULT).

The congress held last week in Paris mandated AIPS Europe to carry on the push and further collect evidence from AIPS members spread across Europe, Asia, America and Africa on the increased cases of charges for accreditations and access to press conferences and mixed zones levied by clubs and Broadcast rights holders, in order to present a compact case.

“”So what happens today? Sports journalists are put at the door of their own home and are made to pay to exercise their profession. Without sports journalists sports events would not exist,”” said AIPS Executive Committee member Jean-Paul Savart who alongside the AIPS Europe President Yannis Darras and AIPS Europe Executive Committee member David Naert have been spearheading the lobby. 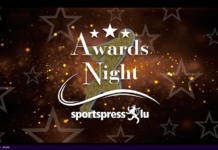 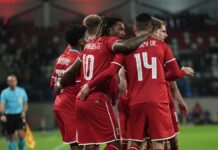 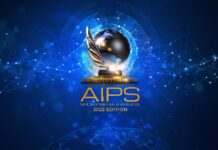